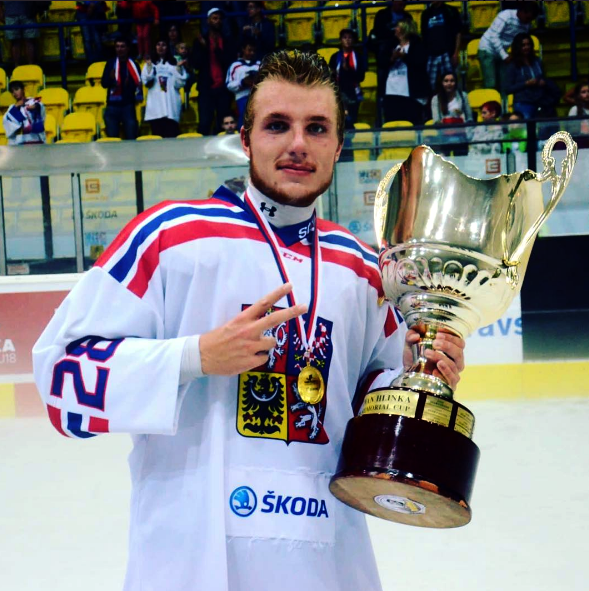 The Petes were still present at the tournament, though, as the team’s first round pick in the 2016 CHL Import Draft, Matyas Svoboda, won a gold medal with the Czech squad. Svoboda, a 6’3″, 209lbs left wing, scored two goals en route to the championship.

The Czech Republic got a five-minute man advantage when U.S. forward Ryan Poehling was given a major penalty and a game misconduct for spearing. Ondrej Machala one-timed a pass from the slot past U.S. goalie Cayden Primeau to take a 4-3 lead.

Svoboda, who will attend Peterborough Petes Training Camp at the end of August, was recently named to the NHL Central Scouting Service’s 2017 NHL Draft Futures list, along with Petes forward Zach Gallant.