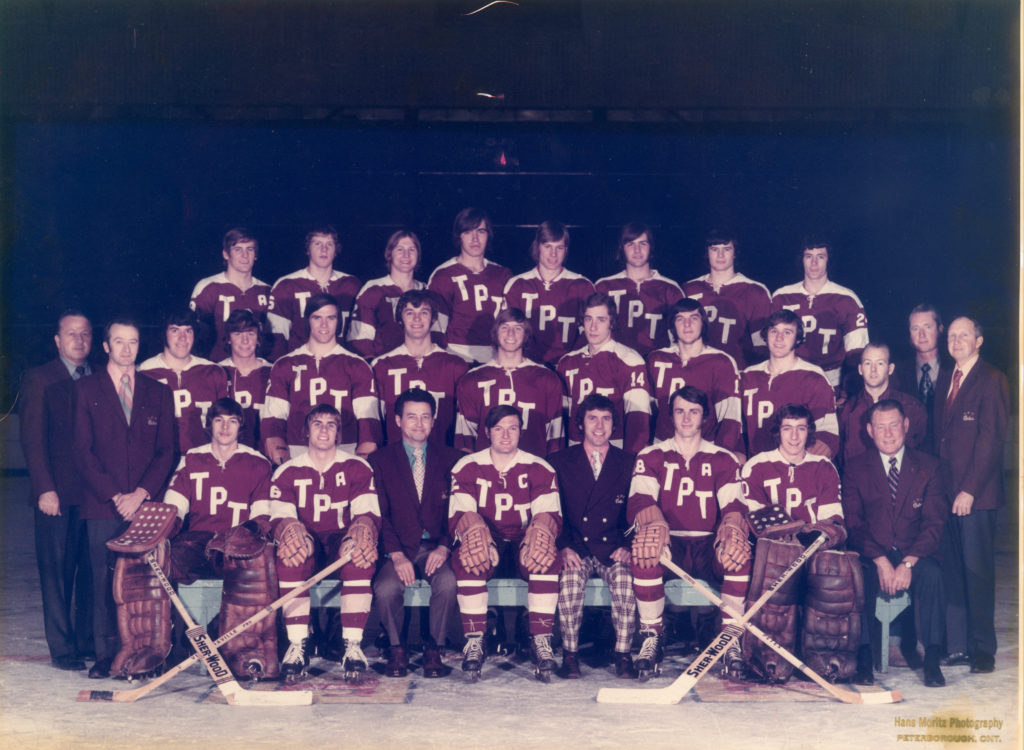 Despite his short stint with the Petes, Derrick Emerson was inspired by late coach Roger Neilson and was able to keep in touch with him throughout his career. He was not just a great coach but an even better person who left a lasting impact on all of his players.

“He doesn’t forget his players,” said Derrick. “He always contacts to know if you’re okay.”

The Pennsylvania native’s path to the OHL was a bit different than most. Growing up, Emerson had a childhood friend who played hockey with Scotty Bowman. Upon meeting, Bowman suggested that Emerson head out to the Petes open tryout. Luckily for Emerson, and his connection to Bowman, Neilson welcomed Emerson into the maroon and white family. Unfortunately, Emerson suffered a knee injury that sidelined him for the majority of the season with the Petes. Despite the injury, Emerson was able to suit up for the Memorial Cup in 1972. Although the final score was not what they wanted, being able to play in the game was a success all of its own.

“I had and still do have a lot of respect for the guys I played with,” Emerson said. “Ron Lalonde, Doug Gibson, Colin Campbell, Bob Gainey, all great guys.”

“I used to see Bob Gainey a lot when I was playing in Montreal since it was where he got drafted,” mentioned Emerson. “I had all the respect for Bob because I knew he was a special player and I knew that he was going to do well in his career and he obviously did.”

Despite being drafted to the Sandiego Mariners of the World Hockey League and to the Los Angeles Kings of the National Hockey League, Emerson spent his professional playing in the North American Hockey League with the Syracuse Blazers, Johnstown Jets, and Long Island Cougars. While playing in Johnston, Emerson had the opportunity to play alongside Jeff Carlson, Steve Carlson, and David Hanson. 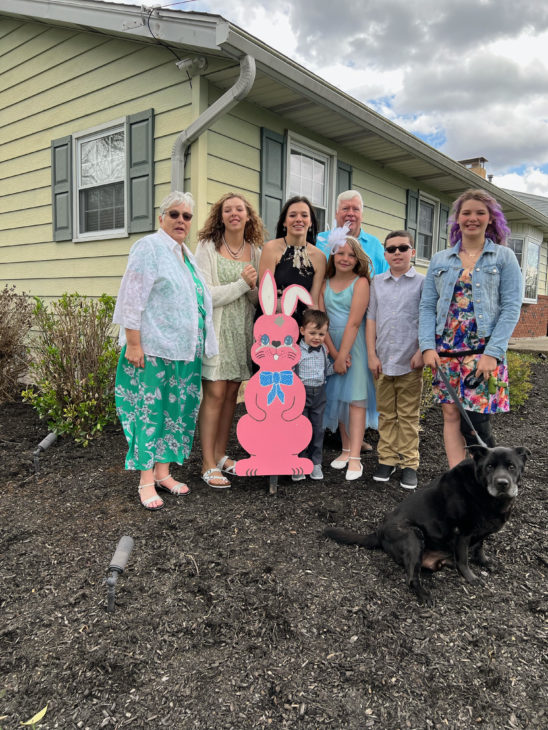 Following his hockey career, Emerson worked as a machinist before transitioning to working for the state of Pennsylvania for the Turnpike Commission for a number of years. Now fully retired, Emerson lives in Trooper, Pennsylvania, about an hour north of Philadelphia. Emerson currently lives with his wife Wendy, daughter-in-law Miranda and her children. Emerson has two children Josh and Donna, and between the two he has seven grandchildren, five girls and two boys.

After his retirement, Emerson received a phone call. When he answered the phone, he was a little shocked. Roger Neilson was on the other end of the phone. Neilson was calling to ask if Emerson would like to come to Philadelphia and spend the day with him. This was during Neilson’s three-year tenure with the Philadelphia Flyers. This also happened to be the time when friend, Craig Ramsay, was also coaching.

Emerson looks back on his relationship with Neilson with fond memories. “I and a lot of other players have a lot of respect for him,” Emerson commented. “I miss that guy. He was a great coach and a good person.” Despite entering the league in a different way, Emerson was able to stand his ground and proved why he should be there. No matter what direction he went in life, he knew he would always have support. “I never thought I’d make it to that level but I was able to because of him,” said Emerson.