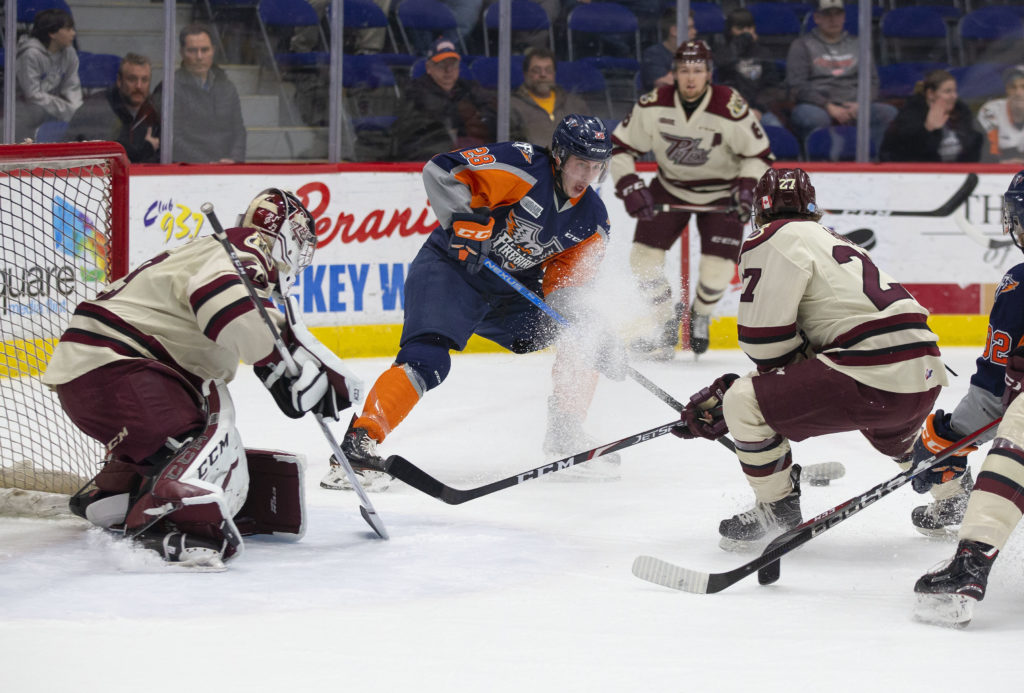 The Peterborough Petes earned their third straight win, and second of their Western Conference road trip, as they doused the Firebirds 6-2 in Flint on Saturday night.

For the third straight game it was the crew clad in cream that opened scoring. Captain and Detroit Red Wings prospect Zach Gallant netted his 11th of the season at 4:34 after taking a stretch pass from Winnipeg Jets draftee Declan Chisholm.

The Firebirds were able to even up the score at the end of a power play with Michael Little in the box for high sticking. At 13:35 Peterborough’s defencemen were caught flatfooted as Flint broke into the zone with Jack Wismer and Ethan Keppen connecting with Cody Morgan, tying the game at 1.

The blue, orange, and grey would take their only lead of the game 2:30 later when Port Perry native and Dallas Stars prospect Ty Dellandrea went end to end and fired a sharp-angle shot past Hunter Jones. Hunter Holmes and Riley McCourt collected the go-ahead goal’s assists.

Flint’s lead was short lived, though, as the pair of Adam Timleck and Chisholm passed the puck through the neutral zone before finding Chris Paquette trailing in the slot. Paquette’s 27th of the campaign came at 18:58.

The cross conference clubs headed to their rooms with game stats fairly balanced through 20 minutes of play.

It was all Petes in the second as the maroon and white added three goals through the frame.

With Dennis Busby charged with tripping, Peterborough’s power players went to work. They converted on their first man advantage of the evening when future Toronto Maple Leaf Semyon Der-Arguchintsev threaded the puck across Flint’s zone to Paquette, setting up Michael Little’s one-timer for his 10th of the year at 1:58.

Liam Kirk added the 21st goal of his first OHL season at 13:04, demonstrating patience in the slot after taking a pass from the duo of rookie Cameron Butler and Der-Arguchintsev to extend Peterborough’s lead to 4-2.

KIRKY 🇬🇧 WHOOSH IT’S BEHIND YOU! @kirky_1424 with some patience as he skates into the slot to beat Vella! @CButler_21 with the assist. 4-2 Petes!#GoPetesGo | #OurPack pic.twitter.com/kua0wlNxs3

The Petes more than doubled their first period shot production, throwing 15 shots at Vella to Flint’s 5 on Jones.

Having fun in Flint! Three Petes have multiple points in this one after 40 minutes.#GoPetesGo pic.twitter.com/Rd27iWJwbq

Peterborough’s 6-2 win was solidified with Chad Denault’s third goal in two games. The Iroquois Falls native was parked in front of Vella to redirect Matt McNamara’s snap shot from the side boards, with Chisholm adding yet another assist on the evening at 7:08.

A blindside hit on Brady Hinz resulted in some extracurricular activity between Gallant and Keppen and an ensuing five minute power play for Flint, but Peterborough’s penalty killers held the Firebirds off.

Final shots were 33-25 in favour of the visiting Petes, with Jones making 23 saves.

The Petes wrap up their Western Conference road trip with a visit to the Saginaw Spirit on Sunday, March 3 at 5:3opm. They’ll return home next Thursday March 7 to play the Kingston Frontenacs once again. It’s a 7:05pm start. Tickets are available through the Baker Tilly Box Office in person, over the phone at (705) 743-3561, and online. 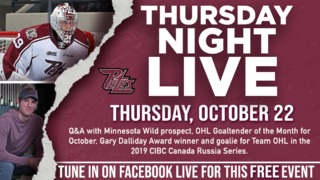 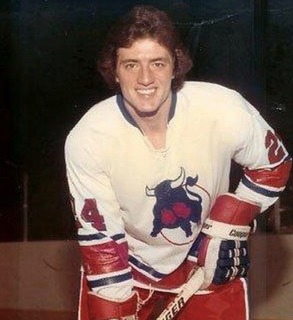