Success in the Late Rounds of the OHL Priority Selection 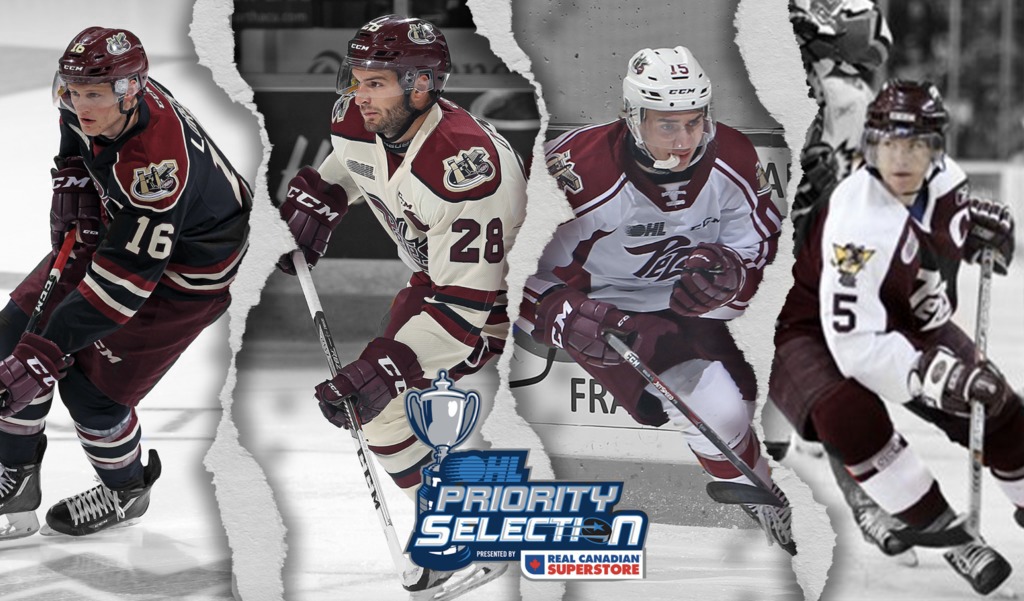 Everyone is familiar with the glamour and popularity that comes with being a high draft pick in the OHL Priority Selection, but what about the players whose names are called later?

Steve Lorentz was selected in the 12th round as the 226th overall pick of the 2012 OHL Priority Selection. Despite being a later round draft pick, Lorentz excelled at the OHL level and was an integral part of the Petes organization during his four seasons with the team. With 164 points across 247 OHL games, Lorentz played his way to being selected in the 7th round of the 2015 NHL Draft by the Carolina Hurricanes. As a part of the Hurricanes organization, Lorentz has already won the AHL championship Calder Cup with the Charlotte Checkers, and is currently in the running to win his first Stanley Cup as a member of the Canes.

As Steven Lorentz (@slorentz96) hustles for the #StanleyCup with the @Canes, he continues to make time for the Peterborough community by donating a signed jersey to the virtual walk to Make @CFCanada History.

Born right here in Peterborough, Ontario, DeNoble was thrilled to be selected by the Peterborough Petes in the 2013 OHL Priority Selection. DeNoble was selected in the 13th round as the 242nd player taken. As a player who was taken with a lower pick in the draft, DeNoble worked extremely hard to become a hometown hero. He helped the Petes qualify for the playoffs in three of his four years with the team while scoring more than 30 goals in his last two seasons. Not only did DeNoble play a big role for the team, he was also an important member of the Peterborough community while he served as Petes captain during the 2017-18 season. He now attends and plays hockey for the Saint Mary’s University Huskies.

The Peterborough Petes drafted Flood as the 101st overall pick during the 6th round of the 2001 OHL Priority Selection. Flood was a leader on and off the ice for the Petes. This is apparent as Flood was given the honour of captaining the Petes during the 2004-05 season. Flood’s success while with the Petes opened the door for many more opportunities to play at the next level. He had a very successful nine-year career playing in the AHL while getting into 32 NHL games as well during that time.

As the latest selection that we have featured in this article, Keegan McMullen was taken in the 15th round of the 2018 OHL Priority selection. He was selected with the 300th and last pick of the draft. Defying all odds, and an injury during his first training camp, McMullen was the only player selected in the 15th round of his draft year to have played in an OHL game. The 5”11 left winger played in 44 games with the Petes during the 2019-20 season, and will continue to look to help the Petes win during the upcoming season.

Whether it is the 2nd or 3rd overall pick like Nick Ritchie and Jordan Stall, or the 300th overall pick like McMullen, the mighty maroon and white are aware that every pick is important and every name called is a member of the Petes family.