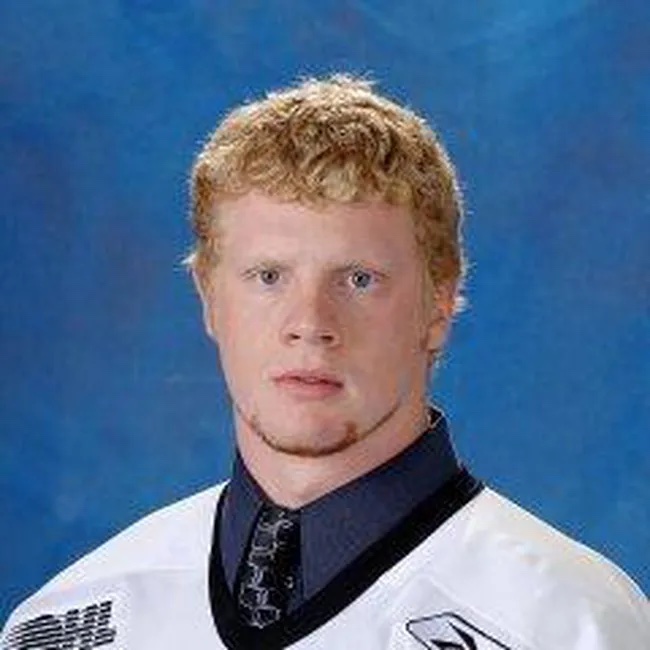 The lessons that are taught in junior hockey often stay with a player for life. They help prepare players for future careers, whether that is in professional hockey or a career completely unrelated to hockey, and Petes alumni Shawn Futers can attest to that.

Futers played for the Petes from 2002-2004 before being traded to the London Knights. Upon his arrival in Peterborough, he was immediately impressed with how welcoming the team and staff were.

“I loved Peterborough, I loved playing for the Petes. It’s a hockey town, the fans are amazing,” Futers said.

He has a younger brother and sister so the Petes made sure his billet family had two young siblings as well. His billet parents were Tony and Laura Quibell and his billet siblings were Anna and Liam. Futers has always kept in touch with his billet family and watched Liam grow up to become a lawyer and Anna become a social worker.

Futers credits the Petes’ then-general manager Jeff Twohey, now a scout for the Florida Panthers, for creating such a welcoming environment.

“He was so good to us, he was one of those GMs that really cared about the guys,” Futers said.

“He was always checking in to make sure our family was good. It was a transition for me since it was my first time leaving home and having somebody that kind of took care of us and cared about us made it that much easier for me and made a great bunch of guys.”

Some of his favourite memories with the Petes don’t involve hockey at all. It has long been a Petes tradition for the players to all attend Thomas A. Stewart Secondary School so they spend a lot of time together as a group. When the players weren’t in school or playing hockey, they could be found at each other’s houses playing video games and going to team dinners or the movie theatre.

“It was hard to leave,” Futers said. “When I got traded over to London that was probably the hardest trade I had to deal with. I was so attached to the Petes organization and to the guys and to the people in the organization. It was just such a great experience. It was such a good place to play and a good thing to be a part of.”

After his hockey career ended, Futers moved to Hawaii and befriended some police officers. His father and uncle were both police officers, so policing was always something Futers pictured himself doing.

Futers originally wanted to stay in Hawaii and work in policing there but due to immigration issues, ended up moving back to Canada.

He now works in a gang unit in Western Canada and uses the lessons he learned about teamwork with the Petes in his current job. Due to the sensitive nature of his role, he couldn’t provide a lot of detail about his work.

Futers has a wife and three kids, two sons and one daughter, who he hopes get into hockey so he can pass his knowledge and stories onto them.

“I don’t think I ever would’ve been able to be where I am now if it wasn’t for the experiences I had while I was with the Petes,” Futers said.

“From not just hockey but the relationships and my billets and just everything it was a great experience and something that definitely set me up for life.”