The Lasting Impact of Daniel Nikandrov 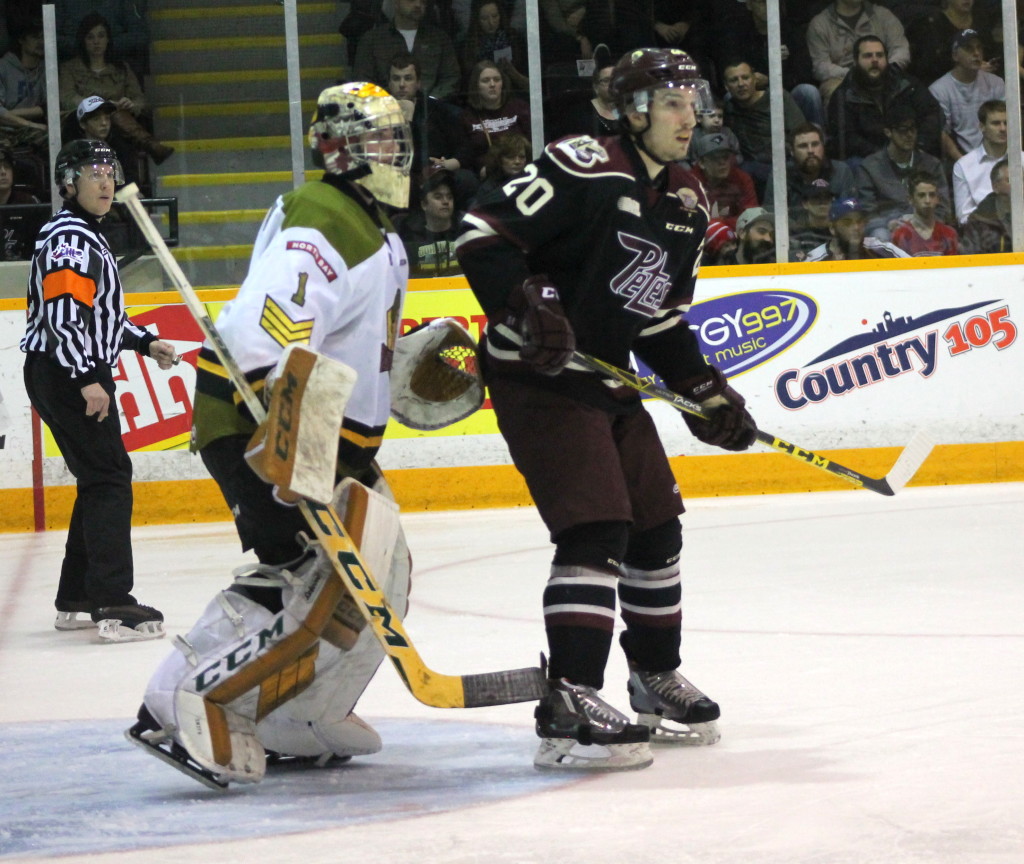 Daniel Nikandrov’s time in junior is over, just like many 20 and 21 year-old players, after five years of dedicated service with two teams. However, his journey to the O was very different from the majority of kids who are on skates shortly after they are able to walk. Nikandrov’s player profile may list Richmond Hill as his hometown, but he was born in Israel.

Nikandrov was unable to play organized hockey until he and his family moved to Canada when he was nine years old. That fall Nikandrov would join the Markham house league draft and be the last one taken. Pretty amazing for a kid that would rise to be a fourth round pick by Sarnia in 2011, but Nikandrov never thought about being an OHLer.

“I didn’t know what the OHL was [until I was drafted] at 16,” Nikandrov said.

The late start in hockey is no indication of Nikandrov’s lack of interest growing up – he may not have been able to play, but he was a dedicated fan even back in Israel.

“I grew up always being into hockey I just didn’t really play in Israel, but we always watched hockey. I remember one of my last springs there I was watching Red Wings playoff hockey back in Israel,” he said.

Nikandrov truly embodies the notion that it doesn’t matter how you start; it’s how you finish that counts. His late start in hockey wouldn’t stop him from earning time on the Sarnia Sting as a 16 year-old, then solidifying a spot on the team for the next four years. His leadership and two-way game earned him the right to be the Captain of Sarnia and a desirable commodity.

The Petes desired the skills Nikandrov brought to the game so they would scoop him up half way through this past season for third and fifth round picks in 2017 – none of which were originally Petes’ picks. Nikandrov took the time to reflect on his transition to Peterborough. 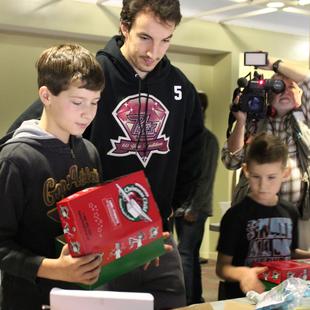 “Well when the trade was announced I had already known for a day or so, but I still went through a roller coaster of emotions. On one hand, I was excited for a fresh start, but I was still leaving the only OHL team I had ever known. On the other hand, I had never been through that experience [of being traded], so I was a little nervous not knowing what it was like [in Peterborough],” Nikandrov said. “There were a lot of positives when It came to playing for Peterborough, just to start it’s a lot closer to home so my parents could get out to more games, so there were things to be positive about right away and that’s not even the hockey stuff.”

Nikandrov says he was able to create those positives on the hockey side with his teammates in a little friendly revenge and post-season berth, despite being with the Petes for half a season.

“Beating Sarnia at home was nice for me coming a few weeks after the trade – to get that win early was nice. Also, I think the entire playoff and game seven experience was great,” he said.

Nikandrov doesn’t think he will be remembered by the Petes’ faithful because of his short stint here, but Matt D’Agostini, Director of Community Events for the Petes, believes that his work in the community left a lasting impression.

“He was a valuable asset to the Community Events department, especially with last minute events because he always made himself available. When he would conduct community events he always dressed to impress and was an absolute professional,” D’Agostini said. “You could tell when he was interacting with the community he worked on the behalf of the Petes and did a fine job doing so.“

There is life after hockey and Nikandrov is taking advantage of the CIS package provided to OHL players for post secondary education, however he was unable to narrow it down to one area of study during the application process.

There’s no doubt that the Peterborough community wishes Daniel Nikandrov all the best and hopes to keep up with him as he achieves his ambitious career goals.

Do you have a story idea for Tyler? Send him an email!