The legacy of David Black 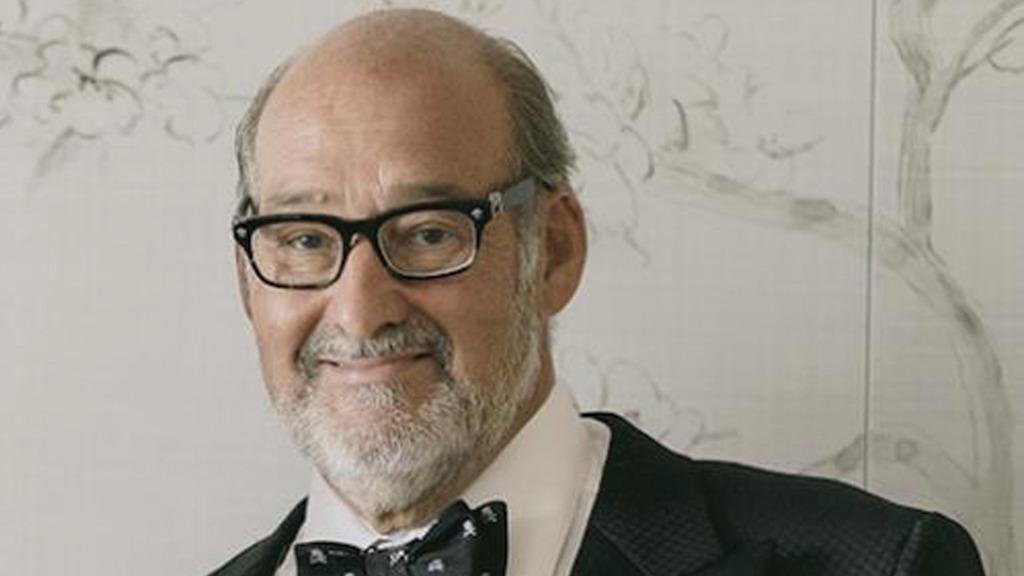 On October 27, 2020 a member of the Petes family peacefully left us as David Black succumbed to his battle with cancer. Black and his family have been an incredible part of the Peterborough community and have made major contributions to the Petes.

Black’s involvement with the team predates his time as a fan and friend of the maroon and white as his parents Isadore and Belle Black owned Black’s ladies and menswear, a downtown shop that regularly employed Petes players throughout the 70’s. The downtown apparel store at one time ran a legendary in-game promotion that awarded fans 50% off Levi’s jeans when the Petes scored over ten goals during a home game. They were also responsible for the coaches’ on-bench outfits.

“They had the likes of Bob Gainey, Stan Jonathan, Doug Jarvis, the list goes on and on of players who worked there. It was always the case if you didn’t go to school then you had to work. Black’s was a great opportunity because they were great people and they would let you leave for any practices or games, they were hockey first,” says Petes alumnus and long-time friend of Mr. Black’s, Terry Bovair.

“It was a great lesson in retail and responsibility.”

The local shop served as his first introduction to the retail industry and kicked off his lifelong friendship with Black.

“Eventually when I finished playing, I continued to work there full-time. David and I would have lunch and have a beer after work and socialize, and became friends for a long-time.”

As a young Mr. Black graduated into larger roles as a renowned real estate agent and developer, Bovair and he teamed up on some projects.

“We had a well rounded relationship, we would travel together. The families spent a lot of time together.”

The Black family’s significant impact on the Petes is celebrated through one of the team’s most prestigious awards, the “Black’s Family Trophy,” which is given out annually to the Petes most exceptional first year player. Most recently this award was presented to Mason McTavish at the end of the 2019-20 season, Nick Robertson in the 2018-19 season, and Pavel Gogolev for the 2017-18 season.

Petes Memorial Cup coach Gary Green witnessed the Black family’s positive influence on the Petes and Peterborough, he reconnected with Mr. Black in the world of real estate development and recalls his selflessness.

“The Black’s not only made the famous Peterborough Petes sports jackets, he was not only a great sponsor of the team but he also supplied players with jobs. Learning retail is a tremendous life skill and David learned from there.”

“David was a good person, he was a good solid businessman but he also was a caring person, if you needed help he was the first person.”

In reflecting upon Black’s legacy, Bovair points to his friend’s selflessness and sincere ability to build relationships.

“He was extremely generous with his time and his success. He contributed to all kinds of causes that were never brought to light until you may have met somebody and they would tell you about the support David had personally given.”

“He believed you needed to give back, and did that better than anyone I ever met.”

Black was a tenured member of the service organization, Rotary International.

“They all had a tie in some way to David and I think that is quite a trait for somebody to have. Everyone who met David felt like they were his best friend, then you realize you are amongst a large group of people who feel the same way.”

“He’s one of those guys you instantly connect with, he’s larger than life. He is so much fun but he is so smart from the business world. Everytime I would see him he would say, ‘sit down’ this is how you are going to fix the Petes,” Petes president and friend of Mr. Black, Dave Pogue chucks as he reflects upon their relationship.

“I’m really going to miss him and having those conversations with him.”

Much like Bovair, Pogue cites Black’s incredible ability to draw people in and his seamless way of developing friendships.

“I met David I believe 5 or 6 years ago. When I met him, it was like everybody knew him. There were all of these connections, from the first time I got talking to him it was like we were instantly best buddies.”

“He has a magnetic personality and you immediately fall in love with him. He’s so much fun to be around.”

The Petes send our condolences to Black’s mother Belle, his wife Kim, daughters Talia and Alyssa, family and friends. David and his family’s contribution to the organization will continue to be cherished.

Chapel Dave Jones
From the chapel to the rink: Tim Coles and Dave Jones
24 hours ago

Have a question for Natalie Spooner, Jessica Platt, or Jill Saulnier? Ask now!
1 day ago