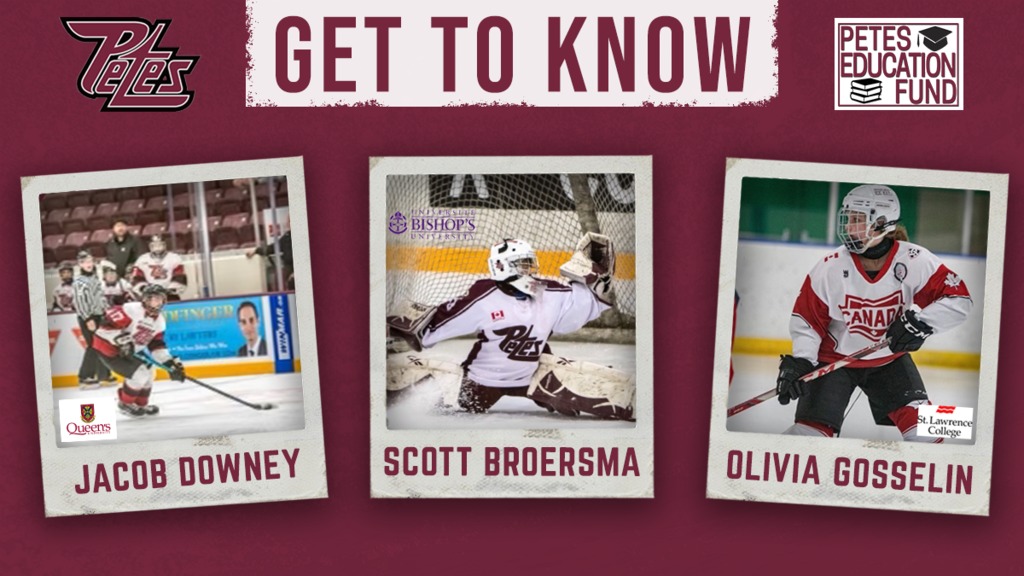 The Petes Education Fund provides an annual scholarship of $500 to a deserving minor hockey player from each of the U18 PMHC AAA Petes, U18 PHA AA Petes, and U18 PGHA AA Ice Kats to assist with their post-secondary education costs.

Jacob Downey of Lindsay, Ont., will be attending Queen’s University this fall after completing after wrapping up his secondary education at I E Weldon Secondary School.

Transitioning from Lindsay to Peterborough for minor hockey, Downey attributes his personal development as a student and an athlete to the positive culture curated by his team.

“The camaraderie of the first year that I came to Peterborough, coming from Lindsay, the warm welcome that I felt as an outside player,” explains Downey.

Throughout his childhood, Downey attended Petes games and saw the Memorial Centre as a place of inspiration.

“From a young age, I always came out to watch the OHL Petes. They have always been a team that I have wanted to play for and looked up to from a young age so it was something to strive for.”

Once a Gael, the Lindsay native will be seeking out a degree related to sports medicine. 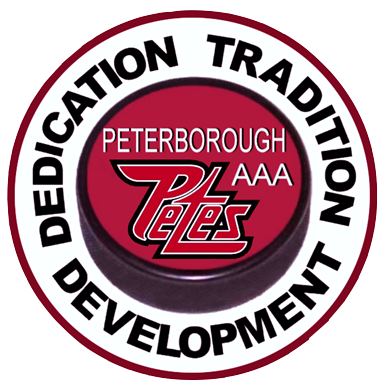 Scott Broersma will be heading off to Bishop’s University in Lennoxville, Quebec this fall to pursue a degree in education.

After completing his minor hockey career with the U18 PHA AA Petes and winning the OMHA championships in 2019, Broersma reflects on the relationships formed throughout minor hockey, with gratitude, “Being a Pete is really important to me, I met a lot of good friends through hockey and it was always something I looked forward to.”

Eon Dalzell, who nominated Broersma for the scholarship, describes Broersma as a team-first, student-athlete, “He is just a great kid. Scott was terrific about filling in when kids couldn’t make it.” Dalzell went on to say, “I never saw a glimpse of unsportsmanlike behaviour. After games, he took the loss on his shoulders as opposed to blaming other people.”

This year’s hockey season looked a little different for Broersma as the AA/A/AE played in a four-team format. 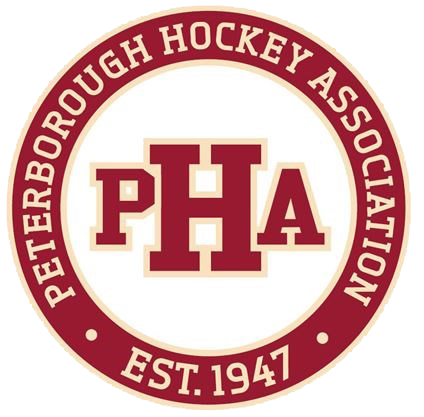 Olivia Gosselin, of the U18 PGHA AA, will be attending St. Lawrence College this fall, to become a paramedic.

After a successful minor hockey career, Gosselin maintains that some of her favourite memories as an Ice Kat came later, “My last two years of midget were my favourite years playing hockey, but my favourite memory was when we went to Detroit and won the whole tournament.”

As Gosselin looks to continue her education at SLC’s Cornwall campus, winning this award meant a lot to her, “I think it’s really important, I didn’t know that my coach nominated me so I’m just really thankful that I got it, because it’s going to help me out in school.”

Gosselin has played hockey for 10 years and insists that winning this award was a very special way to cap her time as an Ice Kat.

In addition to these three local minor hockey players, the Petes Education Fund also awards a graduating student at each Peterborough high school, $500 who displays improvement, attitude, and development.