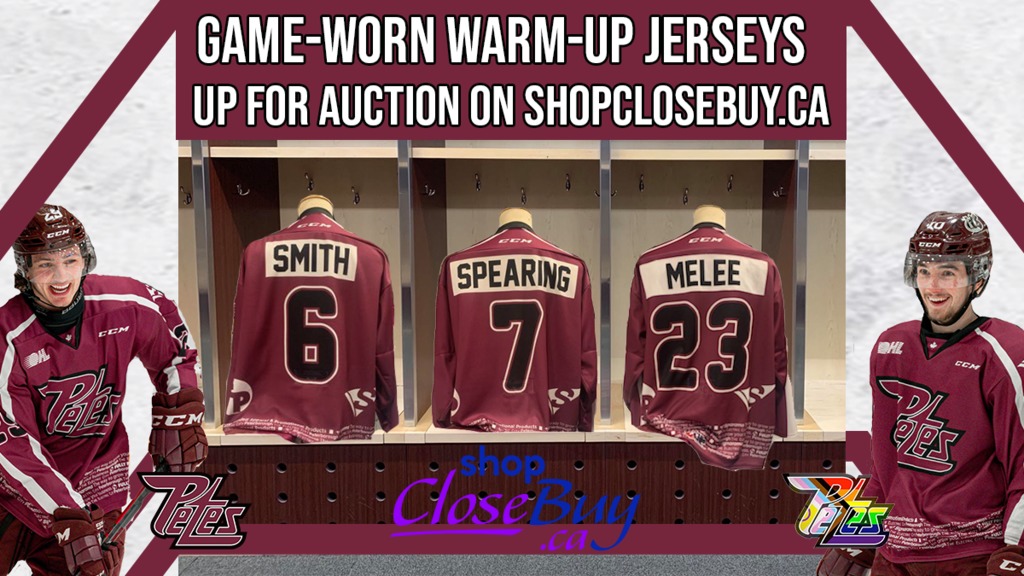 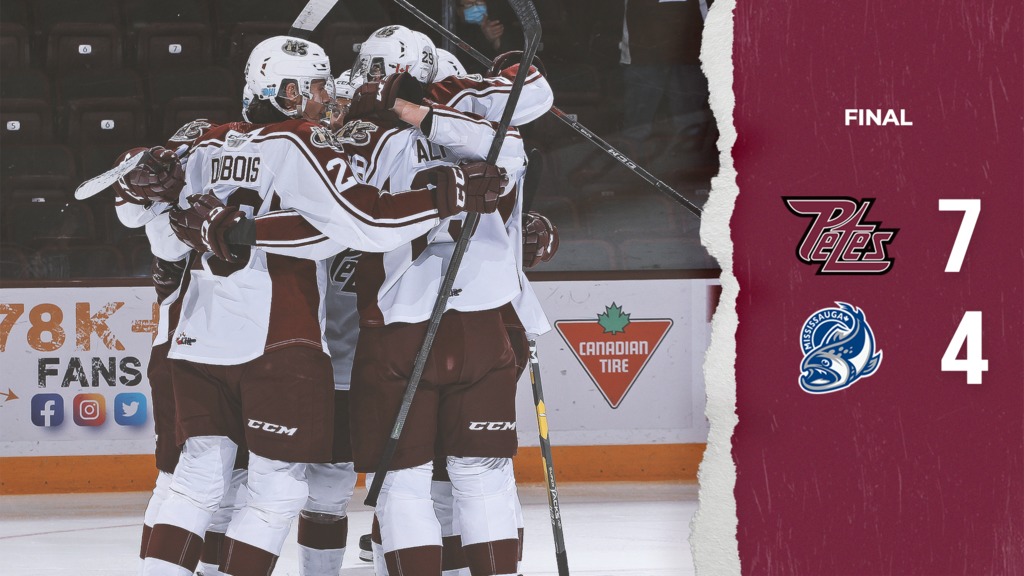 It was a bizarre start to the hockey game as the first 20 minutes of hockey was filled with scrums, six goals in total, and a goaltender change at the Paramount Fine Foods Centre.

Mississauga scored early in the first after a puck rolled off of tonight’s starter, Michael Simpson, and into the back of the net. Just over a minute later, Philadelphia Flyers prospect Brian Zanetti sent a shot from the blue line that somehow passed Joe Ranger’s glove to even the score. This marked Zanetti’s fifth point in his last four games. Donovan McCoy and Emmett Sproule picked the helpers on the goal.

.@NHLFlyers prospect Brian Zanetti picks up his second goal of the season after his beamer beats Ranger! @Donovan_9321 picks the only 🍏 on the play.#GoPetesGo | #BringItToBroad pic.twitter.com/ot9fKYfZGD

Petes turned up the pressure and after strong pressure from a line, Ryan Gagner jumped on the loose puck in front of Ranger and buried his second OHL goal. McCoy picked up his second assist of the game and New Jersey Devils prospect Chase Stillman was credited with the secondary helper on the 2-1 Peterborough goal.

.@ryangagner1 with the cleanup in front 🧹

The boys in the maroon and white didn’t stop there after a strong forecheck by Jax Dubois extended Peterborough’s lead to two. Dubois used his big 6’3″, 198 lbs frame to fight off a Steelhead, turned around, and fired the puck through bodies for his third goal of the season. DeZoete and 2022 NHL Draft prospect Samuel Mayer added the assists. Following this goal, the Steelheads pulled Ranger and put Basran in goal.

Dubois holds off a Steelhead and sends a shot through traffic for his third of the season! Assists go to DeZoete and @Samuel6Mayer!#GoPetesGo pic.twitter.com/iF3jD0KeUK

As the Petes started to run away with this one, Mississauga’s Ty Collins banked in his 8th of the season, to cut our lead 3-2. However, moments later, the Steelheads were whistled for a hooking infraction, putting the Petes 6th overall power play unit on the ice.

The Lift Lock guys made no mistake and converted on the man-advantage after Flyers prospect Avon banked in the loose puck in front of Basran for his 15th goal of the season. Sproule was credited with his second assist of the night and Tucker Robertson also helped on the goal. The Petes headed to the first intermission with a 4-2 lead.

.@NHLFlyers prospect @Avonjr_1010 taps in the loose puck on the doorstep for his 15th of the season! @Emmett9393 and Robertson pick up assists on the powerplay goal!#GoPetesGo | #BringItToBroad pic.twitter.com/CMqZBp3DIN

The middle frame followed the theme of the first period, another Peterborough goal. This time, Sproule was fed a pass by Mayer, who went in and scored his career-high 14th goal of his four-year OHL career. The Petes were sitting comfortably with a 5-2 lead early in the second, but the Steelheads had other plans.

Forehand, backhand, GOAL! 🚨@Emmett9393 scores his 14th goal – a career-high – to give us a 5-2 lead! @Samuel6Mayer picks up his second assist of the night!#GoPetesGo pic.twitter.com/ZebLf0iPY9

Mississauga’s Charlie Callaghan and Luca DelBelBelluz (shorthanded) had cut Peterborough’s lead to one goal. The Petes headed to the locker room with a 5-4 lead.

At the halfway point of the third, DeZoete entered enemy territory and dropped the puck for rookie Nick Lardis. The Petes 6th overall selection in the 2021 OHL Priority Selection displayed patience and rifled the puck against the twine for his 11th goal on the season. He snapped his five-game goal drought.

Rookie @NickLardis91 finds twine after taking allllll the time in the world to give us a 6-4 lead! #GoPetesGo pic.twitter.com/A2YlVj5Rjx

With seconds left in the game, the Steelheads pulled their goalie for the extra attacker. Sproule intercepted a pass at the Petes blueline and buried his second of the night to secure Peterborough’s 7-4 win over the OHL’s top-ranked team.

.@Emmett9393 nets his second goal of the game after potting the biscuit into the empty net 🚨#GoPetesGo pic.twitter.com/BAqqXejmH0

Final shots were 36-25 in favour of Mississauga. Sproule, Zakary Lavoie, and McCoy were named the games first, second, and third stars, respectfully.

The Petes are back in action in a rare Tuesday night tilt at the PMC against the same Steelheads. We’re asking fans to submit photos and videos of encouraging and supporting messages to our players following the latest restrictions that prevent fans from attending. To find out how you can cheer us on, click here. 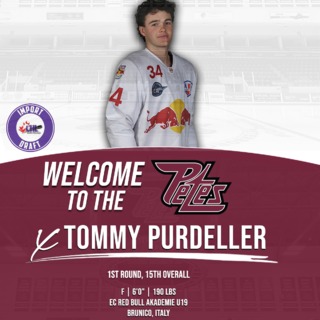 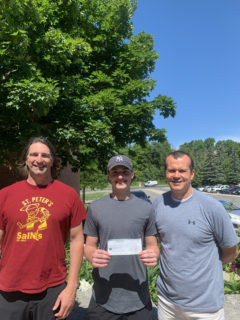 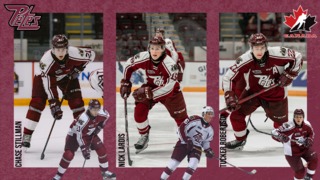 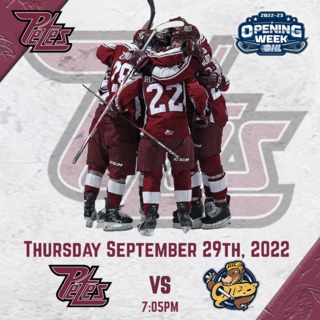 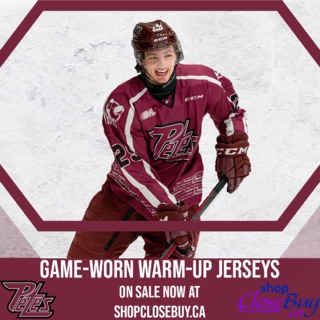