“Things are changing in the world, and for the better”: What June means to Petes’ Riley Maracle 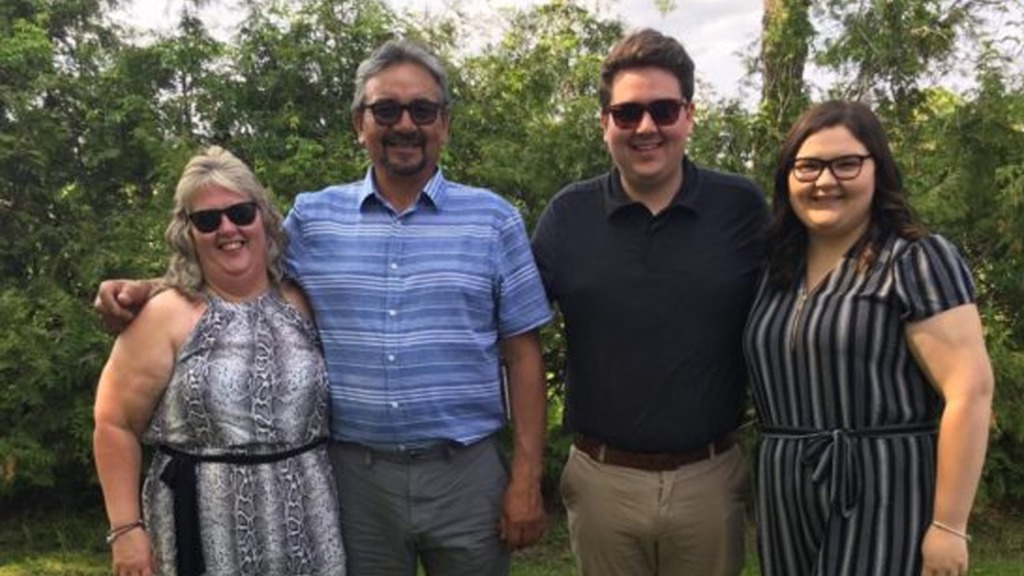 Around the Petes office, Riley Maracle is known for his boisterous, sociable demeanour and his near-encyclopedic knowledge of all things baseball and Toronto Maple Leafs. In between planning the entertainment for every Petes’ home game, he’s regularly leading the most wholesome conversations among the Petes business operations staff, proudly displaying his fandom for John Mayer and The Glorious Sons. He represents, for many, a crucial part of the organization’s personality and energy.

“The leadership here is fantastic and gave me every opportunity to succeed,” Maracle said. “It has blown my expectations out of the water.”

A native of the small town of Wilberforce, Ont., Maracle is an alumnus of Loyalist College in Belleville, Ont., having studied public relations, journalism, and sports entertainment sales and marketing. Before joining the Petes, the 27-year-old worked as a reporter for The Valley Gazette in Barry’s Bay, Ont., and The Bonnyville Nouvelle in Bonnyville, Alta.

“I’m in charge of the entertainment that’s not the game on the ice,” Maracle explained. “Everything you see in the lobby, on the video board, the intermissions, [and] every little thing that goes on during the game is basically what I’m in charge of making happen.”

In June, Maracle is largely concerned with re-energizing Petes fans ahead of October’s return to play. But, in addition to that, June carries additional importance for him, for it is National Indigenous History Month.

“I’ve never felt like I’ve had to suppress anything,” Maracle said of his experience growing up as an Indigenous person.

Though his mother is of settler descent, Maracle’s father is a member of the Mohawks of the Bay of Quinte, a First Nation community that controls the Tyendinaga Territory of Hastings County, Ont. As of 2018, there are an estimated 9,000 members of the community within and outside the reserve.

Still, Maracle’s father dealt with racism growing up playing up hockey seeing as he and his brothers were, by and large, the only Indigenous children on their respective teams. On the other hand, Maracle didn’t experience such tumultuous discrimination, but has, like almost everyone, seen the negative treatment Indigenous Canadians face every day.

As Canadians approach July 1, and the uncovering of unmarked graves at former residential schools continues to be announced, Canadian settlers have been forced to confront the country’s history of colonial violence.

Maracle believes that the confrontation of this reality and conversations surrounding Truth and Reconciliation are crucial to larger systemic change.

“Things are changing in the world, and for the better,” Maracle said. “It is good to see that there’s some reconciliation that’s starting to happen. Although some of it’s hollow, there are some genuine people who are trying to reconcile what happened.”

This Canada Day, Maracle will be wearing orange (and an orange ribbon) to stand in solidarity with Indigenous people. Given how fast stories of Indigenous genocide tend to be forgotten, Maracle believes that representation and continued discussion are crucial.

“I worry [that] in a couple of days, the news cycle will flip and people will forget about what happened until the next story comes out,” Maracle observed.

As one of the few Indigenous people working in the CHL, Maracle is passionate about  using hockey as a vehicle for social change. Though he acknowledges honestly that “people are trying to change”, there remains much work to be done, and it all starts with one simple realization.

“This place didn’t start on July 1st, 1867,” Maracle said, referring to Canada. “It started thousands of years ago.” 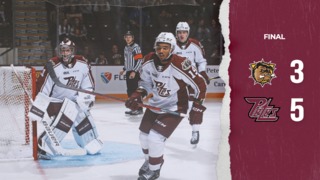 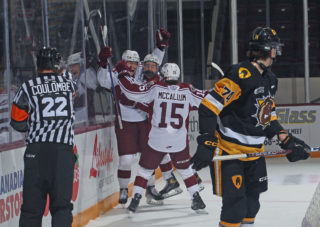 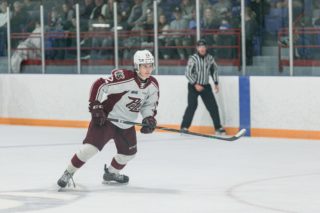 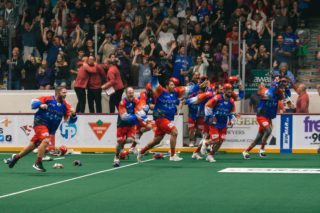 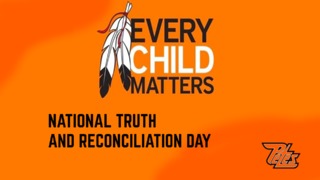