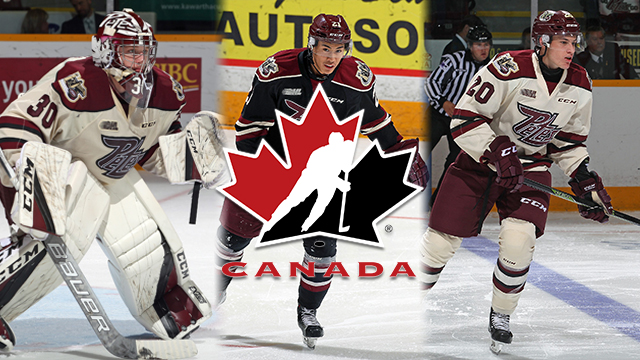 On the heels of a successful OHL rookie season, Petes defenceman Declan Chisholm has been named to the National Men’s Under-18 Team selection camp. Chisholm is among 44 players at the five-day selection camp in Calgary, which wraps up on August 2 as the final roster leaves to compete in the 2017 Ivan Hlinka Memorial Cup.

Want to follow all of the Petes players and prospects this summer? Join thousands of fans and stay up to date with the Petes by downloading the Peterborough Petes Mobile App powered by Kawartha TV & Stereo, available for iPhone or Android devices. Use rewards code HC2017 to earn points today.