What to Expect from Thursday night’s game 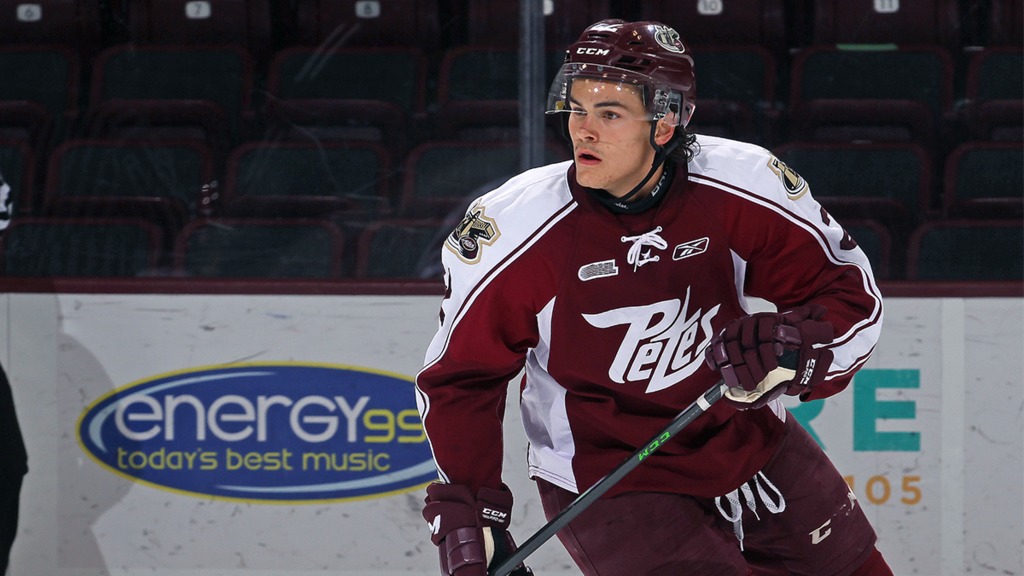 The Peterborough Petes (0-2-0-0) will play their first regular season home game since March 7, 2020, when they take on the Sudbury Wolves (2-1-0-0) this Thursday night at 7:05 p.m. Peterborough intends to hold the Wolves down as Sudbury would like to extend their winning streak to two games in the teams’ home and home series. The Petes lost 6-3 at Sudbury on Friday night.

.@Emmett9393 banks in Tucker Robertson's beautiful pass on a two-on-one to cut the Wolves lead by two!#GoPetesGo | #GameON pic.twitter.com/UnZJVG4Osn

The score from the Petes and Wolves’ first meeting can be misleading. Sudbury narrowly outshot Peterborough 37-33 and capitalized on momentum swings, including two goals within the first three minutes of regulation, a goal coming 33 seconds into the second period, and another goal just early in the third. The Petes valiantly battled to within one goal of tying up the score before Thompson’s power play goal 1:38 in the third extended the Wolves lead.

The Petes’ offence has been led by Avon, Sproule and Mayer early in the season. Avon and Sproule each scored in Peterborough’s two games. As a defenceman, Mayer’s stat line reads one goal and one assist in two games. He showcased his lethal wrist shot on a breakaway goal on Friday night.

WHAT A SNIPE BY @Samuel6Mayer 🚨

Mayer jumps on the loose puck right out of the penalty box and fires a wrister past Mitchell Weeks for his first @OHLHockey goal!#GoPetesGo | #GameON pic.twitter.com/PV6rEZZvKF

The Petes are generating offensive chances and, except for a few pucks hitting crossbars, are taking advantage. Their seven goals are tied among five teams for sixth-best in the entire OHL. Being that it’s only two games into the season, head coach Rob Wilson has time to steer this team into the win column.

Musty came into the OHL with the ability to play any forward position but prefers right wing where he can utilize his playmaking speed and puck handling. He scored two goals in the Tier 1 U16 National Championship to help the North Jersey Avalanche win 5-1 against the Colorado Thunderbirds to win the title. He has lived up to expectations so far with two assists in three games. Thompson, a third-round pick taken 93rd overall by the Tampa Bay Lightning, was named the OHL Player of the Week yesterday after producing three goals and five assists over two games. Head coach Craig Duncanson described Thompson as “a premier defenceman in our league” when addressing the outlook of the team heading into the season.

It will be an exciting night for Petes fans as they will get to experience the return of Peterborough hockey and the debut of the new video board featuring four 42” x 24” screens, with an approximately 4’ x 2’ digital ring display underneath the screens, all in high definition.