What Tim Trimper learned at the rink, he will never forget 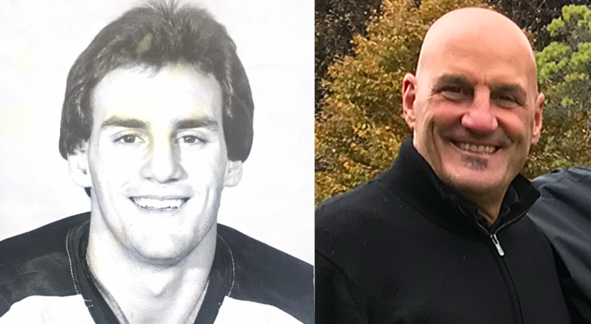 Ask any athlete and they will tell you that, to them, their sports are learning environments beyond what is taught on the whiteboard. For Petes alumnus Tim Trimper, junior hockey served as a place for his earliest understanding of teamwork and resiliency.

Trimper was drafted by the Petes in the 1976 OHL Priority Selection. Although initially projected to go early on, a late season injury ahead of draft day pushed him into the eighth round.

“It was a bit disappointing to be drafted in the eight round but I knew internally it was about getting to camp and showing people what I could do.”

The Windsor native arrived in Peterborough and accomplished what he set out to do, making a big statement at training camp. Originally selected as a defenceman, the injury of an offensive player at camp saw Trimper move up front and earn a spot with the maroon and white in a new position.

After three seasons with the Petes from 1976-79, including two trips to the Memorial Cup, Trimper was drafted by the Chicago Blackhawks in 1979. He would split his rookie season between the Blackhawks and their AHL affiliate, the New Brunswick Hawks. In 1980 Trimps, as he was affectionately known by teammates, was traded to the Winnipeg Jets. He spent four seasons in the prairies before wrapping up his professional playing career at 25 years old with the Springfield Indians before entering the world of free agency.

Trimper currently serves as the President of Turf Care Products Canada and admits to leveraging the lessons learned playing hockey throughout his work in the corporate world and is adamant the virtues gained at the rink have shaped his life.

Although Trimper reaped the benefits of grit after disproving peoples’ expectations of him at his rookie training camp, the ultimate lesson in tenacity came in his sophomore year when he and the Petes fell short to the New Westminster Bruins at the 1978 Memorial Cup.

“It was interesting, I remember standing on the ice and losing to New Westminster, it probably was the greatest motivational factor for me going into my third year.” 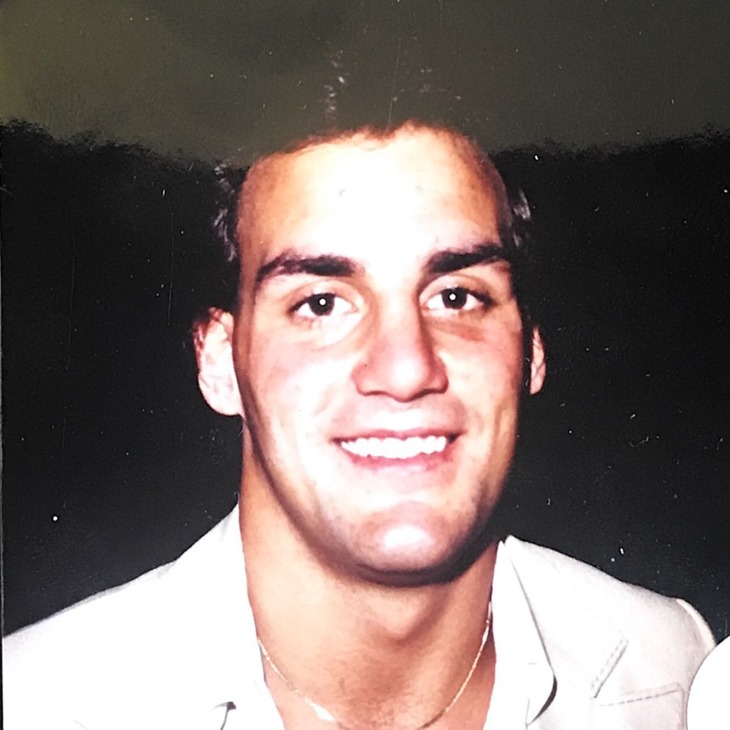 Alongside Trimper, seven players from the 1978 Petes returned the following season determined to do the impossible and return to the Memorial Cup for a second consecutive year.

“We realized if we ever got a chance to go back there we wouldn’t let it slip through our fingers the next year.”

The perseverance and ‘can’t quit’ attitude that flowed over from the 1978 downfall translated into success for the 1979 Petes and led to the organization’s only Memorial Cup Championship.

Between a rookie and veteran there is no difference

What is uniquely apparent of the 1979 Petes are the steadfast friendships between each player that has stood the test of time.

“My wife said about some of these guys, ‘you haven’t seen them in forty years and you instantly pick up where you left off.’”

The experience of winning a championship tends to unite a group of athletes, however, the tight bonds across this group of Petes were in place long before a national title and are ultimately what drove their success.

“I had twenty best friends on those teams. It gave me the strength to stay away from home too and stay in Peterborough for three years and not get homesick. The guys made it possible to stay and to commit ourselves and we did.”

Trimper believes the leadership of seniors like Ron Mason and Paul MacKinnon, who doubled as big brothers, eased the transition to Peterborough and is something he certainly doesn’t take for granted.

“Those guys did a really good job of making me feel welcomed from day one. That’s not always the case when a young guy comes to a team of veteran players. The young guys aren’t exactly always embraced.”

“We had a different team, we had a group of older players whose morals were in the right place. They knew that 20 guys could accomplish more than 14 or 15 guys, especially if five guys didn’t feel like they were a part of the whole unit.” 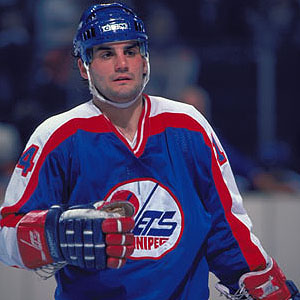 The Petes alumnus maintains that the mutual respect given among teammates steered the group throughout the entire season and years to come. The fair treatment from veterans in his first season of major junior hockey set the tone of what was expected when he stepped into a leadership role.

“I think the six guys that were rookies in my first year were treated in such a fashion that years later that was our example of how we should treat players going forward.”

“When you put your equipment on and head onto the ice, the opposition doesn’t know the difference between first and second year players, so why should we make the differentiation inside the dressing room.”

Trimper’s early understanding of what leads to strong teamwork and eventual success is something that resonated with him throughout his entire career.

“The quicker you feel like you are adopted into the team, the quicker the team acts like a team.”

Applying the lessons from the rink

After five years of professional hockey, the former forward stepped away from the world of free agency and into the world of car sales. Trimper’s initial exposure to the automobile industry happened in Peterborough at Jack McGee Chevrolet through a salesman, Bob Connor.

“He said ‘when you’re finished playing hockey, if you ever want to learn the car business, come to London and we will teach you.’ I took him up on his offer.”

Following a decade in car sales, Trimper worked in finance for 30 years and has most recently pivoted into a leadership role with the golf company Turf Care. The lessons Trimper learned in hockey starting with the Petes has guided the alumnus throughout his journey.

“Sports in general for me had great life lessons that set me up for success. I am self motivated and dedicated because of hockey, it taught me how to persevere and how to move on from some difficult times and I think sports does that for everybody. I draw on sports parallels day to day.” 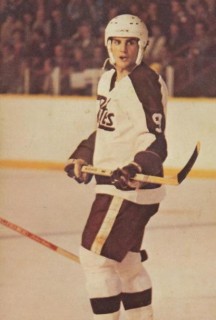 Trimper credits his early exposure to the work ethic of Head Coach Gary Green as one of the most impactful ingredients to his understanding of success in the workplace, and the hardships navigated that continue to influence his decision making today.

“It’s interesting, you look back at the difficult times looking back at fifteen years old, the things that get you through those moments back then, I apply to business everyday.”

In every conversation with a Petes alumnus it is evident that although they arrived at the Memorial Centre intending to just play hockey, they always leave Peterborough with more than a refined set of on-ice skills. In Tim Trimper’s case, he graduated from the Petes with a textbook from the school of hard knocks, a great foundation for future success, and a group of lifelong friends. 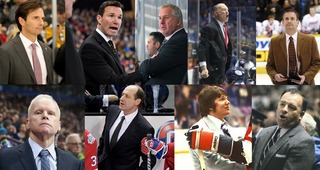 Weathering the storm: advice on adversity from Petes alumni and coaches
6 days ago