What’s in a draft? To Doug Evans, nothing 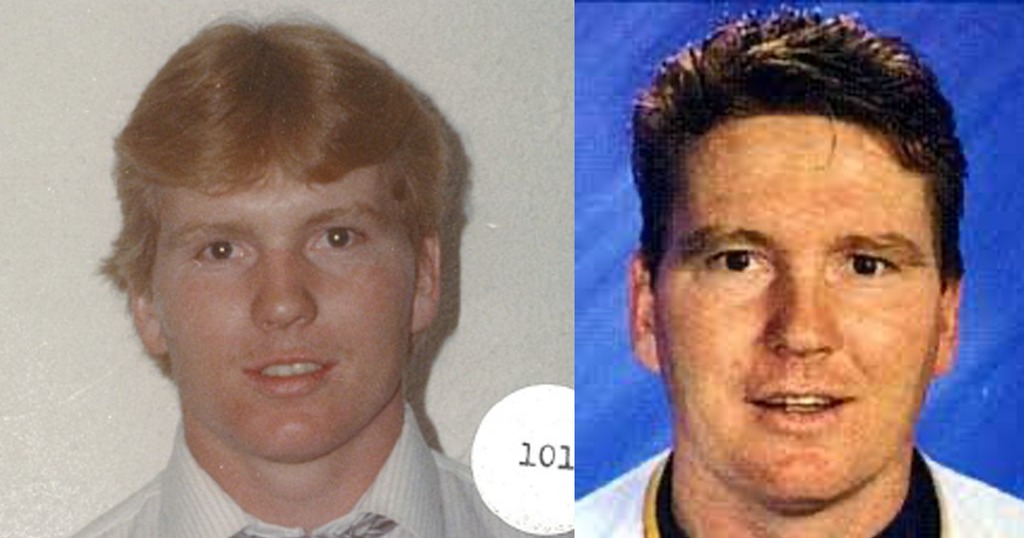 If you’re from Peterborough,  you have likely come across an Evans brother. The Petes have been fortunate enough to have three of them don Maroon and White in a full time capacity including Doug, whose route to professional hockey never involved a draft.

“I was not drafted by the Petes, I was actually a walk on. They invited me to training camp.”

“They knew me because I played all my minor hockey in Peterborough and everything went from there. I didn’t really take hockey seriously, because in the summer I played lacrosse and we won championships.”

#ThrowbackThursday // 1980-81 // Another from the brawl between the Petes and Generals featuring the Brothers Evans, this time starring Doug. We know some people who might argue against that sign above the doorway… 😉 pic.twitter.com/9k6mqzqzBg

A combination of a strong training camp and increased athleticism coming off of the lacrosse season landed Evans with the Petes’ affiliate junior team for the first half of his 1980-81 hockey season.

“After that I was doing so well in Junior B they called me up and I stayed up after Christmas for the rest of the year, and hence my life with the Petes for the next 3.5 years.”

Although Evans never played for a championship Petes roster, he skated alongside some of the team’s most talented skaters like Steve Yzerman and Bob Errey, and carved himself out as a force to be reckoned with.

“I really enjoyed playing for Dick Todd. He was a really good player’s coach, he got the best out of everybody. Obviously he related to the players too, I really appreciate him. He gave me the best time to succeed as a Pete.” 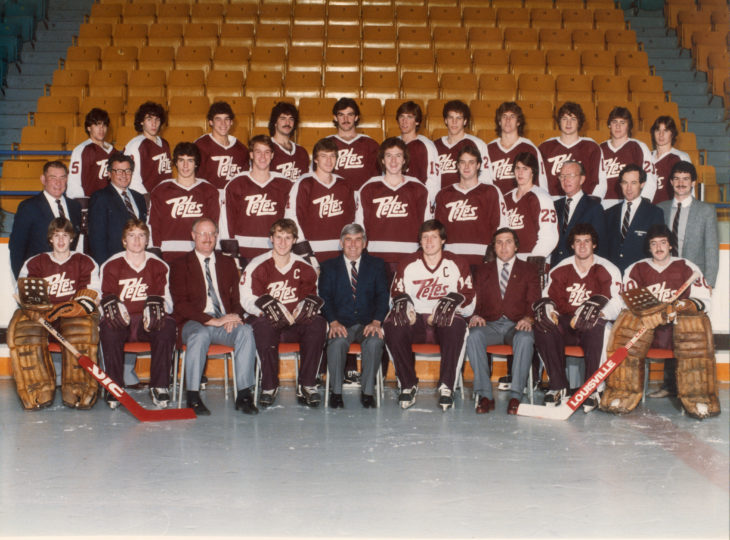 Despite acquiring 124 points in his overage year with the Petes, Evans didn’t hear his name called at an NHL Draft.

“When lacrosse was done, hockey was next on my mind. That’s why I never even thought about a career in hockey. I would just go back and forth from season to season and enjoyed it.”

In the summer following what he predicted to be his final year of hockey, a golf game between Evans, his father, and Petes legend Barclay Plager redirected his anticipated path.

“Barclay goes, ‘Doug I heard you had a good year with the Petes, so where are you going next year for training camp?’ and I said, ‘I’m not going anywhere, I’m just going to play lacrosse’.”

“He called the GM of the St. Louis Blues, Ron Caron, and two days later I had a package in the mail for a tryout with them. They did the same thing that happened with the Petes – I had a great training camp with the Blues, and they signed me to a contract to go play with Peoria.”

Evans went on to win the Turner Cup with the Rivermen of the International Hockey League in his rookie season. The former forward spent ten seasons with the Blues organization before joining the Winnipeg Jets in 1990. He eventually returned to Peoria in 1991 and would retire in 1999. 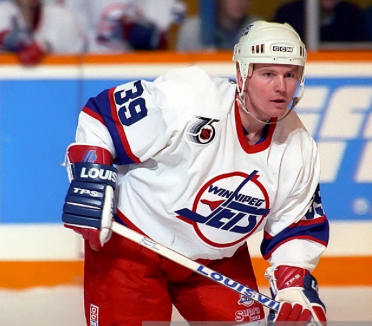 “When my NHL career was over we went to Peoria because we had some roots there. I stayed in Peoria so I started a hockey school there.”

In reflecting upon his career, Evans takes pride in reuniting against some of his former minor hockey rivals on the professional stage.

“Growing up as a kid I always played against Dougy Gilmour and Dale Hawerchuk. They were two guys that were the same age as me and we played against each other as a kid.”

Stepping into a dressing room of world class talent and veterans, Evans attributes being one of the youngest of six brothers as the reason he walked into the dressing room with confidence.

“Six boys all in sports, we were very competitive. I told everybody since I was the second youngest of the boys, we always played in the backyard three on three where each team had one of the young ones and one of the old ones.”

“There are many times our mom or dad had to take us to the hospital to get stitches over our eye or on our head. We were very competitive and none of us wanted to lose. If we could tie every game, that would have been good.”

“You know, when you get in a situation when you go pro and you’re 20 and you end up playing with guys in their late 20s and 30s, it didn’t scare me. I think that was part of helping me have success.”

Evans illustrates the opportunities that pop up when hard work and fun are an athlete’s focus. Moreover, he is an example of how little a draft can determine a hockey player’s future.