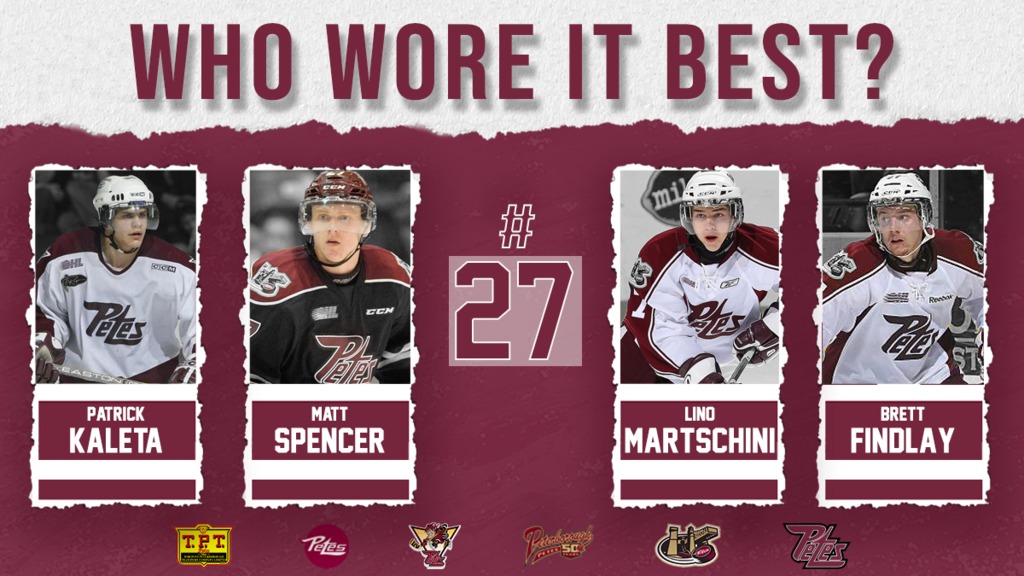 Due to popular demand, the Petes are excited to bring back Who Wore It Best? Every Wednesday, fans will have an opportunity to cast their vote to decide which Petes best represents their respective jersey number from 22 – 99.  The top four players to wear each number will be showcased every week and Petes fans will vote for who they believe wore it best!

Patrick Kaleta joined the Petes in 2002, until 2006 where he and his teammates produced the maroon and white’s most statistically significant season. Kaleta played 264 games with the Petes that saw him record 147 points and 458 penalty minutes. The right winger was selected in the 6th round of the 2004 NHL Entry Draft by his hometown team, the Buffalo Sabres. He would go on to become a fan favourite with the Sabres organization because of his tough style of play. Kaleta split his time between the Sabres and Rochester Americans for 10 years before hanging up his skates.

Matt Spencer was drafted by the Petes and spent four seasons playing at the Memorial Centre from 2013-17. The Guelph Ontario native recorded 98 points from the Petes blueline across 251 games. Spencer was selected 44th overall by the Tampa Bay Lightning in the 2015 NHL Entry Draft. He has spent the past six seasons between the Syracuse Crunch of the AHL and Orlando Solar Bears of the ECHL.

Lino Martschini came overseas from Luzern, Switzerland to play hockey for the Petes from 2010-12. Martschini tallied 114 points through 124 games while playing OHL hockey. The highly skilled right winger returned to Switzerland to play in the Swiss National League in 2012 where he is currently playing today. He has represented Switzerland Internationally in the Spengler Cup and the World Championship twice in his playing career.

Brett Findlay joined the Petes in 2012 and put up 46 points in 68 games while being an assistant captain. Findlay moved on to spend time between the Toronto Marlies and Stockton Heat of the AHL and the ECHL where he won a championship with the Alaska Aces. Findlay has spent the past four seasons between the DEL in Germany and the EBEL in Italy and the ICEHL in Italy as well.

* To view the Who Wore It Best? winners and nominees from jersey #1-21, click here. 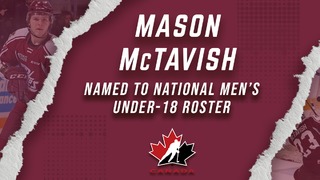