Zach Gallant Signs with the Petes 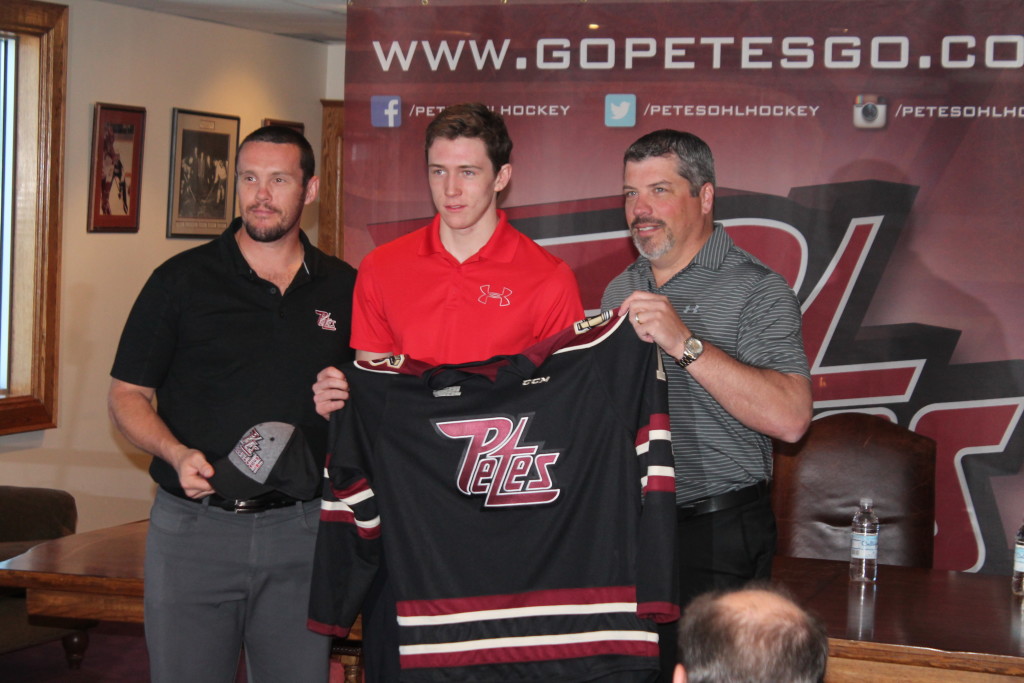 The Peterborough Petes announced the signing of Zach Gallant to a Standard Player Agreement and scholarship package on Saturday morning in a press conference at the Peterborough Memorial Centre. The Petes selected Gallant in the first round, fifth overall in the 2015 OHL Priority Selection in April.

Gallant is a 6’2”, 174lbs left-handed centre who played for the Mississauga Rebels Minor Midget AAA squad during the 2014/15 season. In 62 games with the Rebels, he recorded 24 goals, 34 assists, 58 points and 95 penalty minutes. The big forward also suited up in three contests with the Oakville Blades, scoring twice and adding an assist with the Junior A club.

The Oakville, Ontario native served as Assistant Captain for team Ontario at the Canada Winter Games, scoring an insurance marker in the gold medal game in March. This summer, Gallant led Team GTHL Red in scoring at the OHL Gold Cup, the first stage in Hockey Canada’s Program of Excellence. 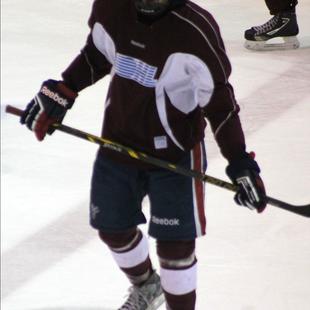 “I’m really looking forward to a great start in Peterborough this season, and will work hard every game, every shift to achieve our goals,” added Gallant. “It’ll be great to work with a fellow Oakville native like Matt Spencer and the rest of the Petes players and coaches.”

Fans can look forward to seeing Gallant and other Petes prospects and players at the 2015 Training Camp in September. The 2015/16 season marks the Petes’ 60th OHL campaign. With a strong group of returning players and an excellent rookie contingent, this season is set to be one of the most exciting in memory. 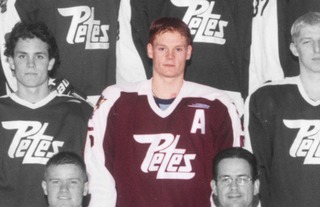 alumni OHL
From the Patch to the Island: John Brioux
52 mins ago 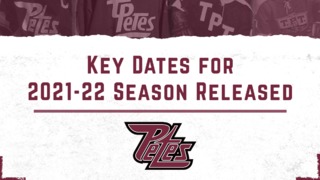 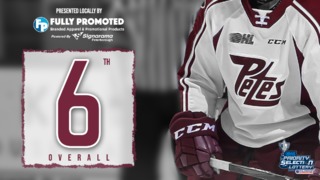 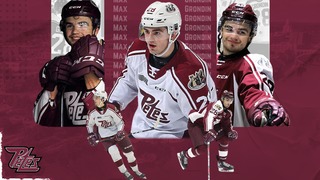