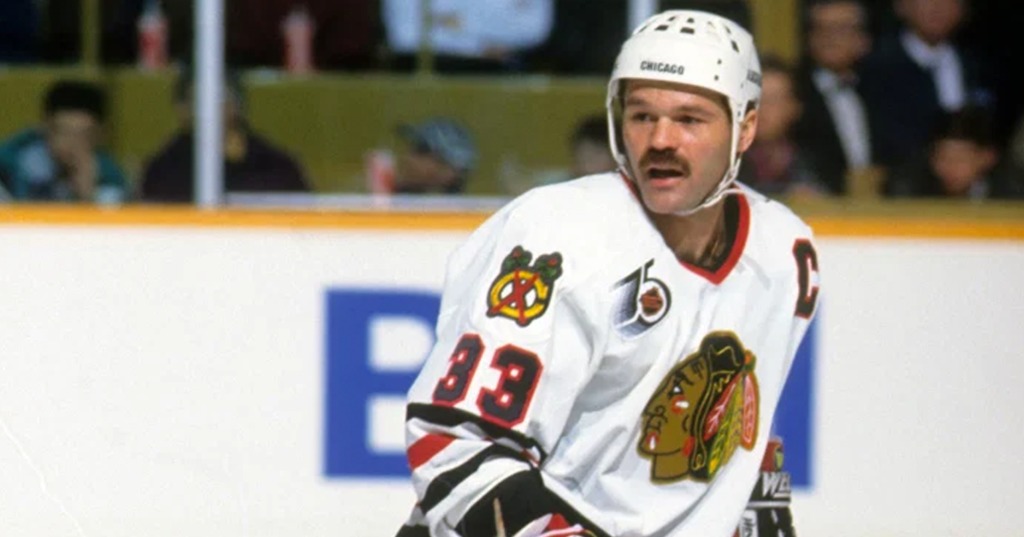 Throughout Black History Month, the Petes will recognize and highlight key members of the Black Hockey community and showcase their illustrious careers and positive, long-term impact on the game.

Dirk Graham was born on July 29, 1959, in Regina, Saskatchewan. Graham played for the Regina Pats of the WCHL from 1975-1979 and tallied a total of 134 goals, and 149 assists in just 210 career games. Following a successful junior career, Graham was drafted, 89th overall by the Vancouver Canucks in the 1979 NHL Entry Draft. After being drafted, he was sent to the Goaldiggers of the IHL wherein the 1981 season, he scored 40 goals and was named to the Second All-Star team.

From 1982-1983, Graham scored a staggering 70 goals with the Goaldiggers and was named to the First All-Star team, catching the attention of the NHL. He was signed as a free agent by the Minnesota North Stars after never playing a single game with the Vancouver Canucks. By 1986, Graham played full-time with the North Stars and recorded back-to-back 20 + goal seasons. Following four successful years with the North Stars, Graham represented Team Canada at the 1987 World Ice Hockey Championships.

On January 2nd, 1988 Dirk was traded to the Chicago Blackhawks where his career would forever change. In his first full season with the Blackhawks, Dirk passed the 30 goal mark for the first time in his career and finished the season with a career-high 78 points.

Graham joined Wayne Gretzky, Mario Lemieux and Marcel Dionne as one of only four players in NHL history to score ten or more shorthanded goals in a single season. In 1989 Graham became the first Black player in NHL history to be awarded captaincy, as he donned the ‘C’ on his jersey while playing for Chicago. He would finish his career as the captain of the Blackhawks until he retired in 1995.

In 1998, the Saskatchewan native was named Head Coach of the Chicago Blackhawks, etching his name into the history books again as he became the NHL’s first Black Head Coach. Graham continues to be involved in hockey as he is now a scout with the San Jose Sharks organization.

Dirk Graham made history, not once, but twice during his career. Graham’s early on perseverance and leadership at a variety of levels has opened the door for future hockey stars.