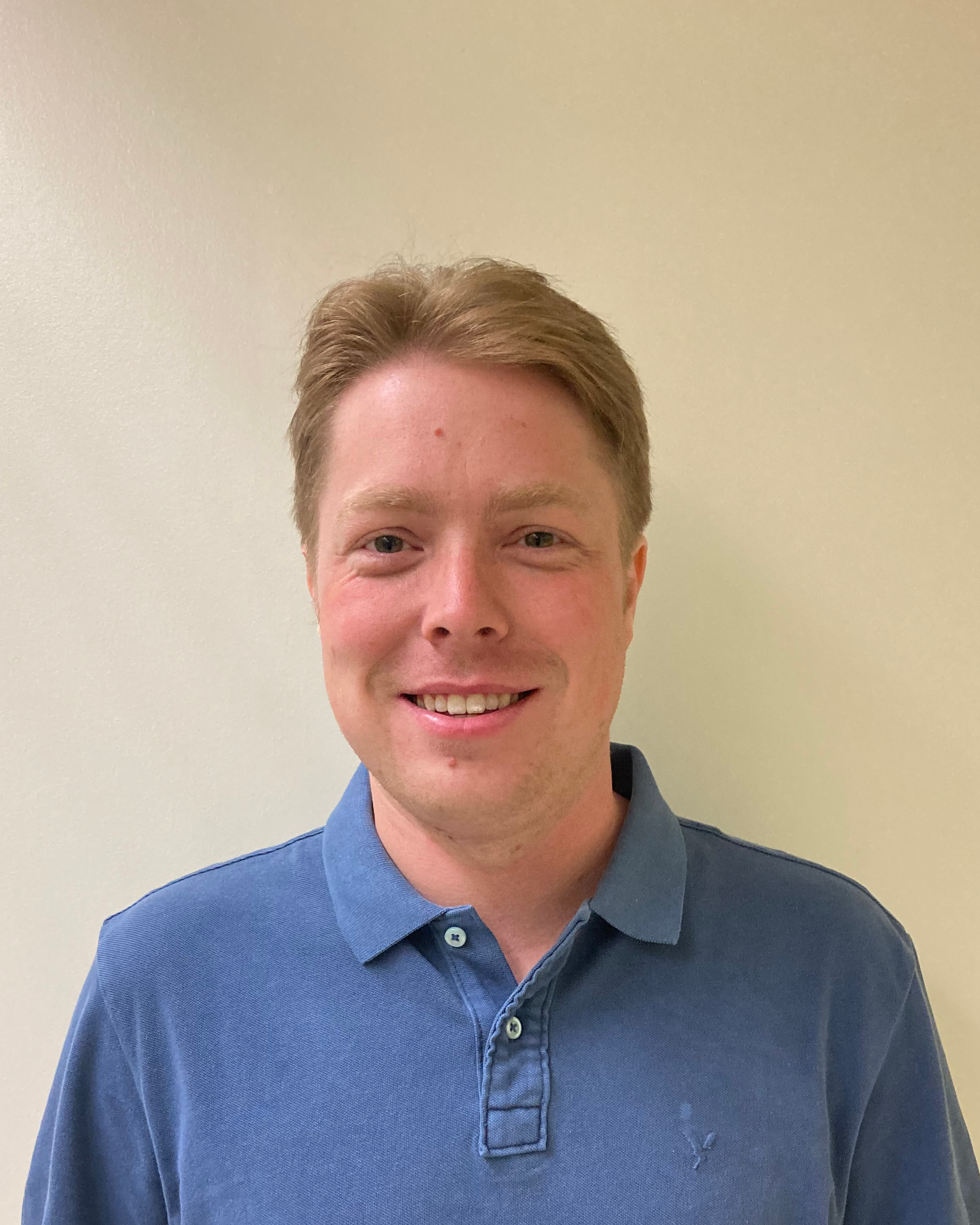 Jordan originally joined the Petes in 2013 as a volunteer and has held multiple part-time roles with the team, including Game Night Host and DJ.  Jordan was named the Coordinator of Game Operations & Major Events at the start of the 2022-23 season.  He is now responsible for managing all aspects of a game night from a fan’s perspective, such as in-seat and on-ice activities, game night music, and visual video board content.  A Peterborough native born and raised, Jordan still resides in the city with his dog Dax.