The Peterborough Petes paid tribute to one of the game’s most well-travelled and recognizable names on Saturday night, raising Colin Campbell’s banner to the rafters of the Memorial Centre.

The current NHL Senior Executive Vice President of Hockey Operations is a former Petes defenceman who enjoyed an 11-year NHL career patrolling the blue line for several different teams. Campbell also spent 12 years behind the bench in the NHL, hoisting the Stanley Cup as an assistant coach with the 1994 New York Rangers.

A native of Tillsonburg, Ont., Campbell was a part of Peterborough’s 1972 Robertson Cup championship squad alongside familiar names in Bob Gainey, Stan Jonathan and Doug Jarvis.

Campbell has served as an NHL executive since 1998. His son Greg played three OHL seasons between Plymouth and Kitchener from 2000-03 before embarking on an 11-year NHL career. 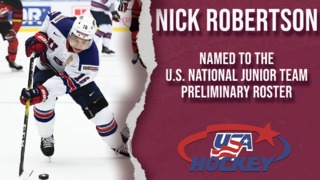 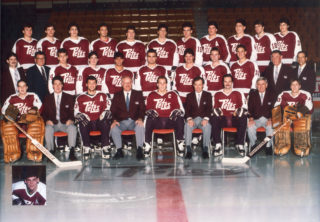